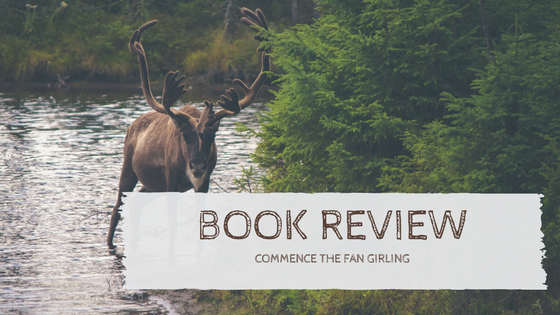 “Yet, there’s a deeper reason we’re drawn to Hamilton – and that’s the man himself.  He feels somehow different from the other Founders, who, with their wise words and their marble statues, can seem more like myths than men.

I, like 78% of the population right now, am obsessed with all things Hamilton.  I listen to the musical non-stop (see what I did there), and have also been attracted to other Hamilton works in the past months.  I read a tiny bit of Rob Chernow’s Hamilton biography every time I am in Barnes & Noble, and have also picked up The Federalist Papers, and a book on Hamilton’s affair.  You know, for fun.